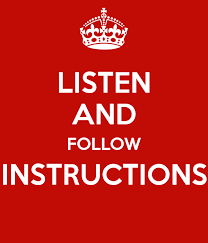 Wherefore, my beloved brethren, let every man be swift to hear, slow to speak, slow to wrath – James 1 : 19.

Many people spent time to pray and after prayer they don’t have the time to listen.

Prayer is suppose to be a conversation between a Father and His son. As we pray, God listens and after prayer we are expected to listen to His answer.

After laying your petition before spent time to listen to Him. Gone are the days when manna fall from heaven. God will bless you by giving you instructions which you are expected to follow so that, that miracle you have been expecting will manifest.

Since the time of creation, God blesses His children by giving them instructions which when followed, Gof ‘s power will manifest.

May God bless you today with smiles 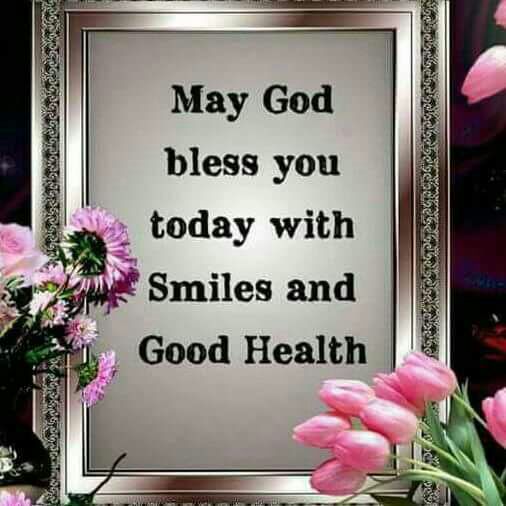 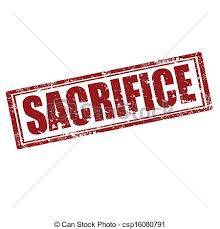 The sacrifice of the wicked is an abomination to the Lord but the prayer of the upright is His delight – Proverbs 15 : 8.

They claim to love and embrace you 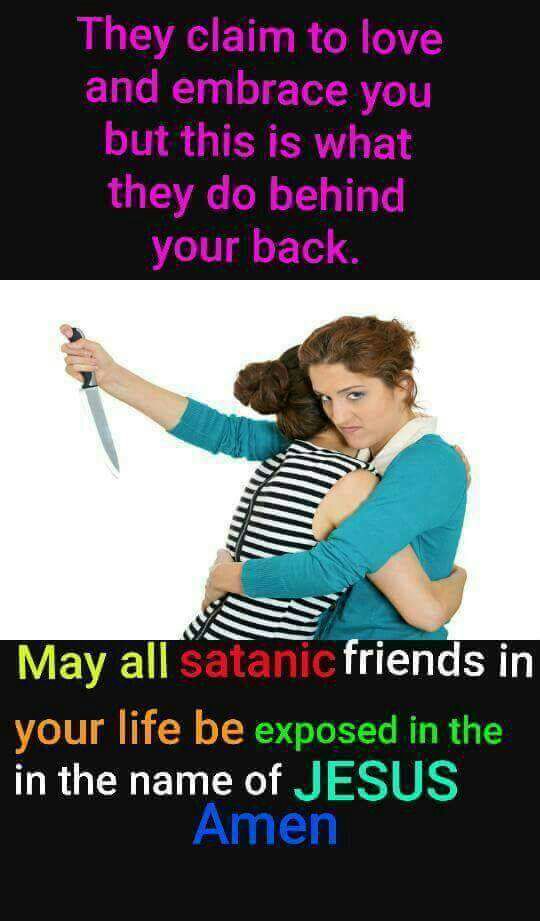 Posted by osarobohenry on Mar 20, 2017 in Carefulness, Focus, Hatred, Plan 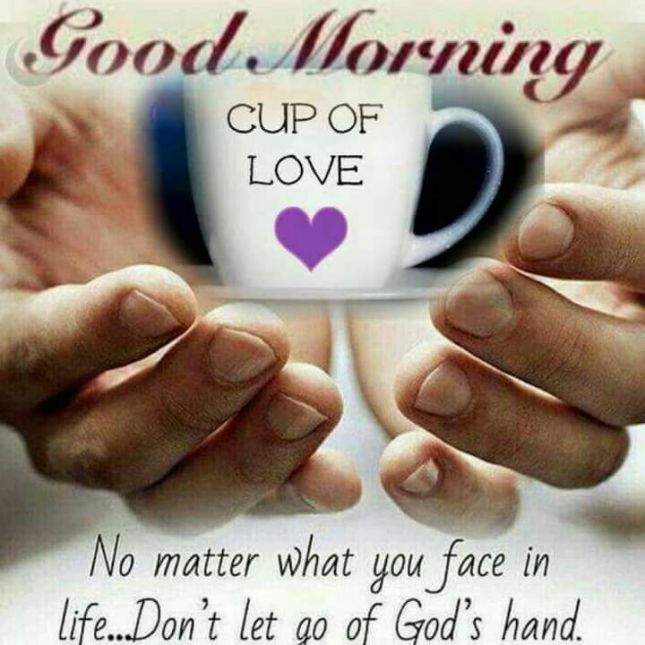 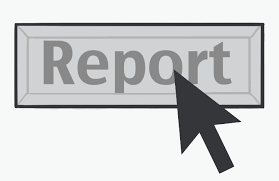 Sweetness never go out of honey 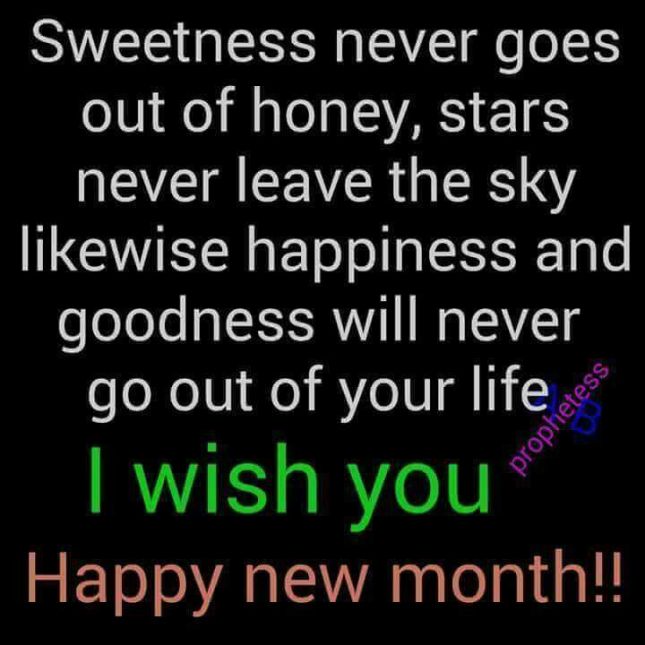